The nation’s apex body vested with the duty of constructing roads, highways and other transportation-related tasks – the Ministry of Road Transport and Highways recently announced a significant plan that it’s contemplating to execute. The Center is exploring a proposal under which it would take over state roads with high traffic densities for expansion, according to Nitin Gadkari, the union minister in charge of MoRTH. A state roadway will be made four or six lanes wide by the Center, and it will then collect tolls for 25 years before giving the asset back to the state. 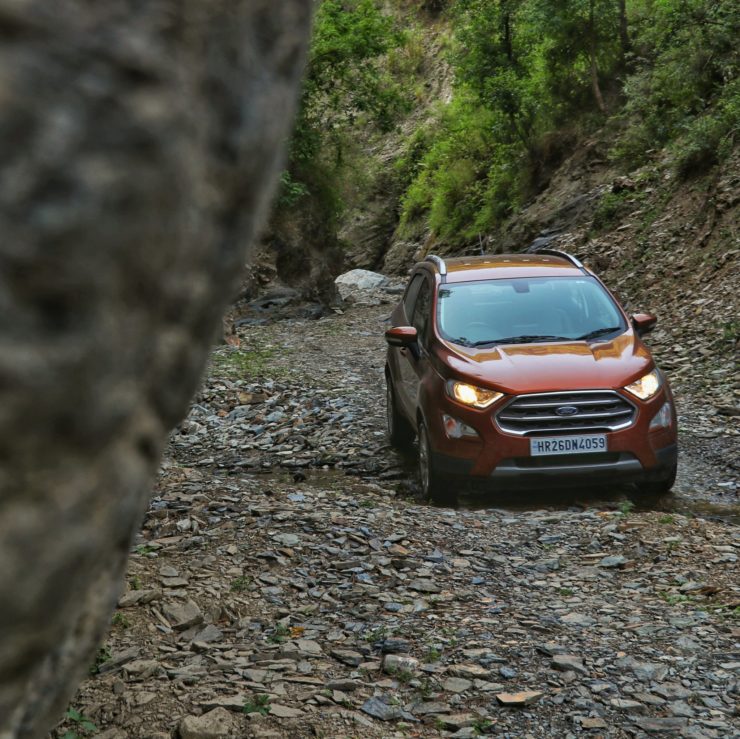 The union minister while speaking at a conference held by the Association of National Exchanges Members of India (ANMI) said, “We will take that highway from the state government (and) will collect the toll. ” Gadkari voiced confidence that, after a period of 12–13 years, the money being spent on a specified highway’s expansion, together with interests and land acquisition fees, will be entirely recovered from those state roadways. In addition, he pushed for collaboration in infrastructure investment and urged that the investments in the industry will be risk-free and profitable for the nation.

Gadkari during the conference also added, “The financial markets need to come up with innovative models to fund India’s Infrastructure growth. We are inviting investments in the PPP model. We can export energy to the world if we channel our investments to waste management, green hydrogen, solar, and several such projects. Innovation, Entrepreneurship, Science, and Technology is the wealth of India’s future,”

However, the MoRTh chief did not go into further specifics on how the evinced plan, including whether the Center is in discussions with any states, the overall budget, or whether such an activity would be carried out in collaboration with a commercial firm. Although what the minister did mention was the number of ongoing projects, including 75 access-controlled expressways that would enable quicker circulation of people and commodities around the nation.

According to Gadkari, the Maharashtra state capital would be accessible by car in five hours thanks to a proposal to build an expressway between Bengaluru and Mumbai. He further stated that there are many chances in the road sector thanks to the work done and the intentions of the government in his virtual speech to the investors in the audience. The minister stated that the internal rate of return on such investments will be extremely excellent. Although it was added by Gadkari that the only thing he is now concerned about is currency volatility, which makes the landing cost of foreign currency due to hedging very expensive.

He also added that the government believes that the total revenue of the auto industry is predicted to increase by a factor of two over the course of the next five years, from Rs 7.5 lakh crore to Rs 15 lakh crore. Gadkari stated without providing a timeframe for the same that the administration is particularly keen on developing public choices and anticipates that the number of buses would increase from the current 1.5 lakh to 10 lakh. According to Gadkari, there is also a proposal to create “bus ports” that are similar to airports, where the Center would transform bus depots that are situated on prestigious properties into upscale facilities with hotels and restaurants.

We may take over state highways!