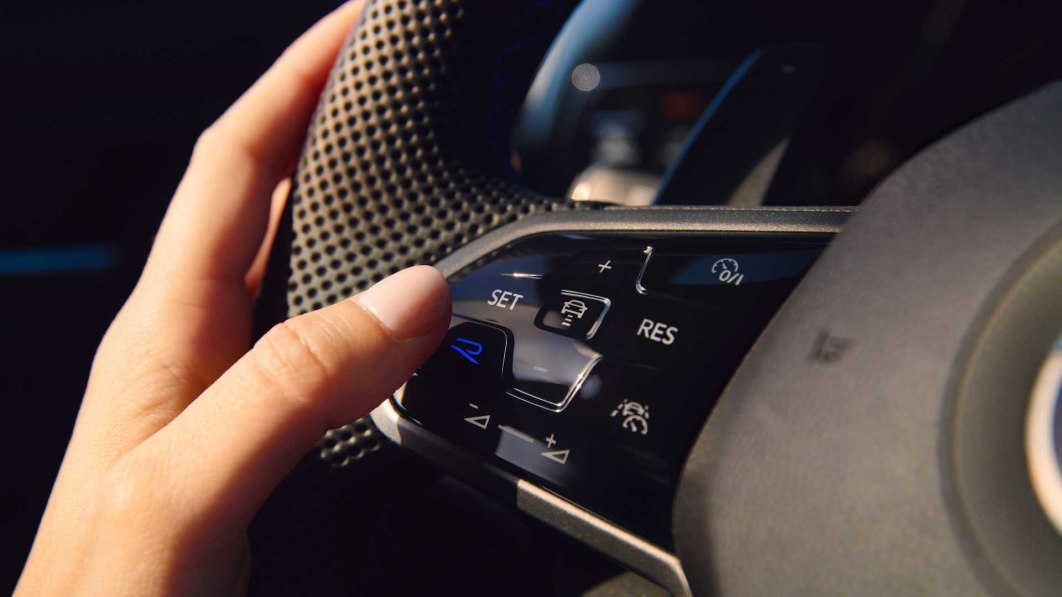 Drivers asked and Volkswagen listened. The public and the press have criticized some of the in-car technology found in models like the GTI, and the company is taking this feedback to heart. It announced that buttons will replace the touch-sensitive surfaces on the steering wheel.

“We are sharpening our portfolio and our design, plus creating a new simplicity in operating our vehicles. For example, we are bringing back the push-button steering wheel! That’s what customers want from Volkswagen,” explained company CEO Thomas Schäfer on LinkedIn.

Earlier spy shots may hint at the timing of the change: In September 2022, our spies spotted a prototype of the refreshed Golf with a new infotainment system and actual buttons on its steering wheel. There’s a catch, however. The hatchback that they photographed was a European-spec model, and some of the more basic trim levels sold across the pond still ship with actual buttons on the steering wheel.

“You’ll likely see the first car in the US late in 2024,” a Volkswagen person told Autoblog.