The upcoming Volvo EX90 electric SUV will offer bidirectional charging capability and be able to serve as a power bank for powering appliances on a camping trip, charging other EVs, or perhaps even powering the home as a backup, Volvo recently confirmed.

While full details on the EX90 aren’t due until November 9, when the EX90 makes an official bow, it’s likely Volvo will use a pack comparable to the 111 kwh of CATL cells confirmed for the Polestar 3 that will be built alongside it in South Carolina—good for a range of up to 300 EPA miles. Volvo also recently teased a few details on how this energy functionality will work; and Green Car Reports followed up with Olivier Loedel, Volvo’s head of electrification ecosystem, to ask a few more pointed questions. 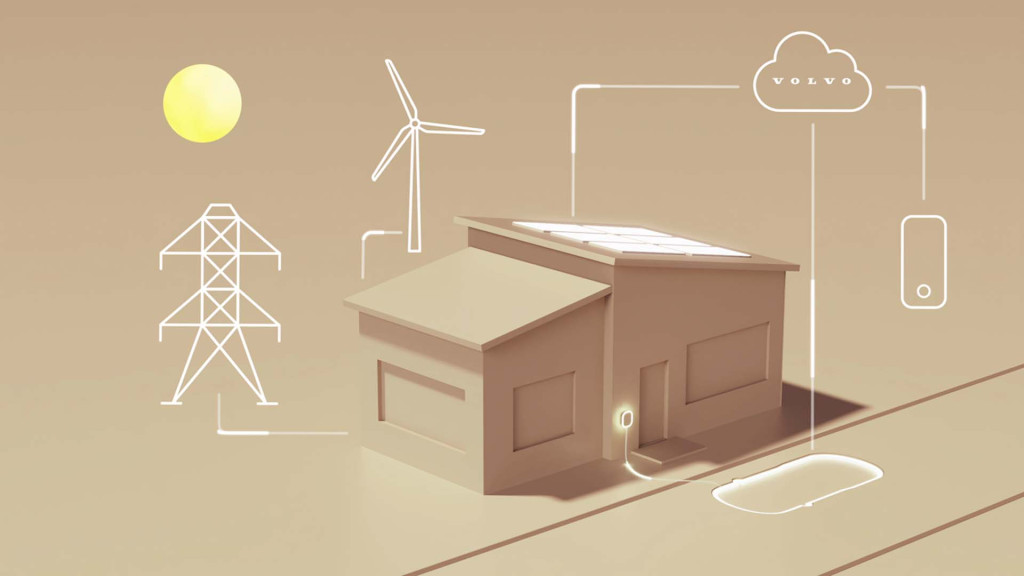 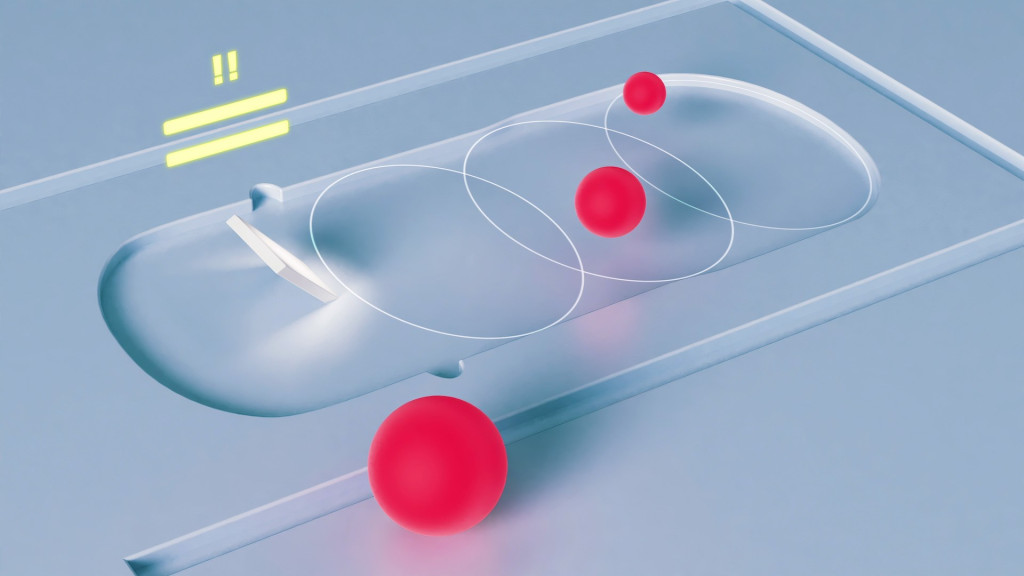 One of them relates to the carbon footprint. Volvo has confirmed that the EX90 will offer a battery pack larger than 100 kwh. For Volvo and anyone concerned about sustainability, that’s fraught, as larger battery packs add to the vehicle’s carbon footprint—not just in extra resource burden and energy to manufacture, but in extra use-phase emissions to haul that additional weight around for the entire vehicle life. So one of those questions was whether Volvo, as a very carbon-conscious automaker, is looking to offset the rather large pack with the bidirectional capability.

Based on Loedel’s reply, the answer to that is yes. “The more renewable energy you use, and when you charge the car, of course, the better the carbon footprint of the car,” he said. “And this is where with bidirectional charging coupled with different use cases and smart charging, we also support our customers being more sustainable in the use phase.” 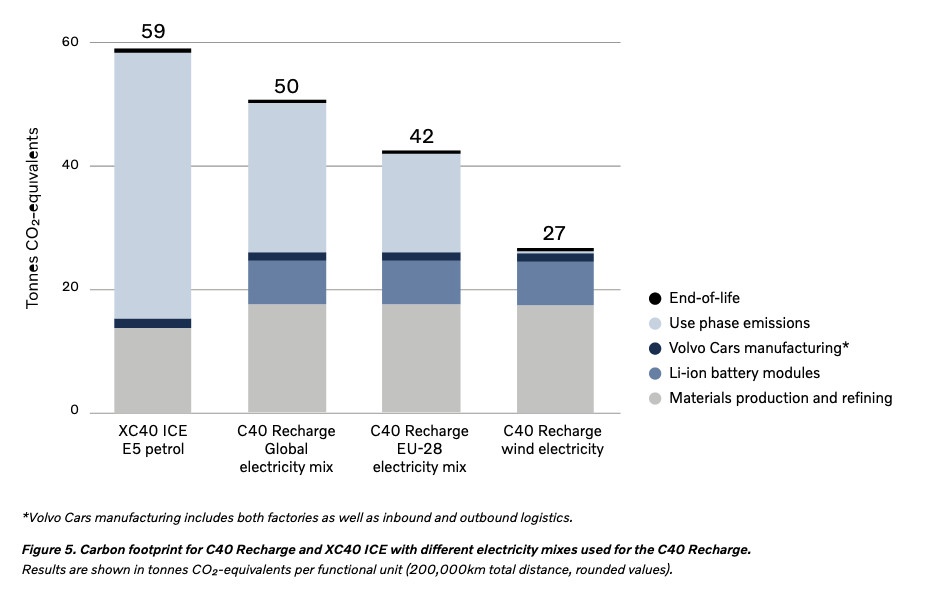 Carbon footprint for Volvo C40 Recharge vs. XC40 ICE depending on energy sources

“On the battery side, when it comes to the EX90, we want to cover all your needs…but we also are quite aware that on a daily basis you might only use a fraction of that, and this is why bidirectional charging could not only bring substantial economic benefits to you that reduce energy but also support, more actively, the grid,” Loedel explained.

Volvo is currently assessing what this means in carbon numbers, but the result for that and even savings to the end user can be quite different depending on all sorts of variables related to energy sources and the power grid. In Volvo’s home market, Sweden, customers using time-of-use charging could potentially save 500 euros per vehicle per year. And if you add vehicle-to-grid, that can go up to 800 euros per vehicle per year.

That’s why, when in a release, the combination of time-of-use charging and advanced bidirectional capability that might eventually use your car’s battery to help buffer the grid is heard missing in detail.

The reason is, partly, that many of those details will vary by market. The company emphasized that bidirectional charging will initially be launched only in “selected markets,” as it currently investigates the potential. Time-of-use charging functionality will be offered everywhere though, assured Loedel. 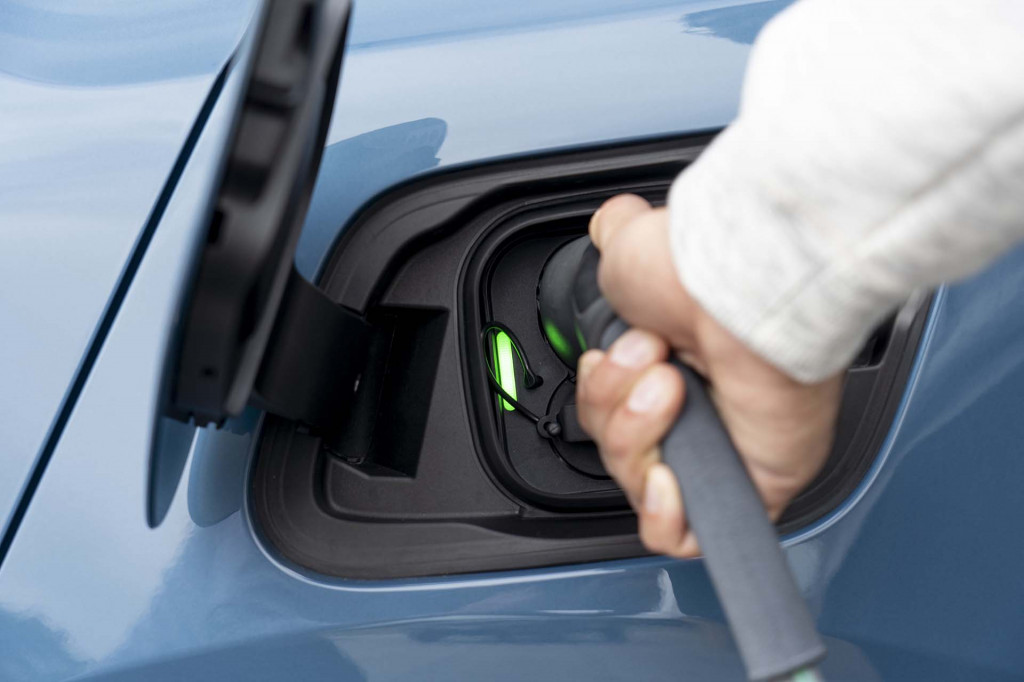 As such, the EX90 will launch with all the hardware necessary for vehicle-to-home functionality, but Loedel acknowledges that will take additional equipment: a bidirectional charging wallbox and home energy management system. The latter will be connected to the home’s panel, to the cloud, and to the Volvo.

So far, the only automaker to offer such hardware is Ford, with the F-150 Lightning and its Ford Charge Station Pro and Home Integration System that, for $3,895, adds an inverter, disconnect switch, and battery pack to effectively use the truck for home backup power. Nissan has also recently announced a factory-approved bidirectional charger for the Leaf, in the US, that allows the EV to help buffer the grid. And Hyundai and Lucid have announced home energy systems that to date lack US details.

Volvo said that it’s looking to make the entire charging (and discharging) process “automatic and managed entirely by the smart charging functionality in the Volvo Cars app.” That would allow and encourage charging during off-peak hours when the grid is less burdened and prices are low.

Loedel hinted that, given the automaker’s plan to go fully electric by 2030, globally, it’s moving ahead with a range of products in this area. 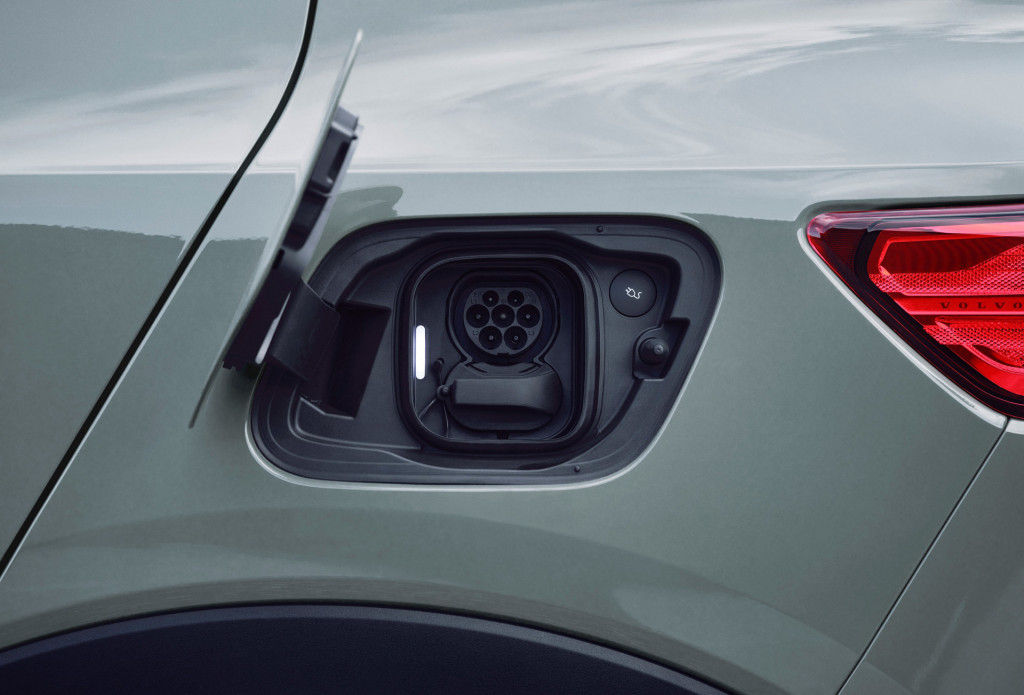 And to make sure this works in as many markets as possible, Volvo has made its hardware ready for different versions of bidirectional charging. That means Volvo is including hardware to go AC or DC with the tech in every EV90.

“We are going to enable both AC and DC bidirectional charging, and we will continue to monitor this forward—and it may be different from one market to the other,” said Loedel. “But those two will be supported, based on the ISO standard.”

That may take some firmware updates or software to fine-tune, but Volvo is ready for that, too. It’s expected to offer over-the-air updates with the EX90 that allow access to the full range of vehicle firmware and systems.