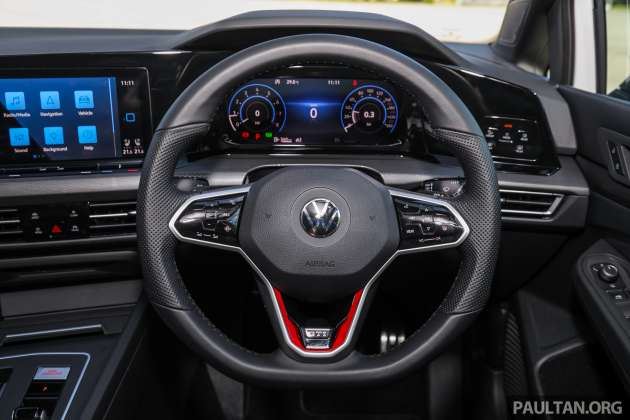 Volkswagen is set to bring back the good old-fashioned yet practical physical buttons for the steering wheel in their vehicles, according to its CEO, Thomas Schafer.

In his LinkedIn post, Schafer said, “We are sharpening our portfolio and our design, plus creating a new simplicity in operating our vehicles. For example, we are bringing back the push-button steering wheel! That’s what customers want from Volkswagen.”

Volkswagen’s latest vehicles have adopted touch-sensitive controls on their steering wheel which consist of a black panel on each spoke with controls for the infotainment system, digital instrument cluster menu, and driver aids such as cruise control. 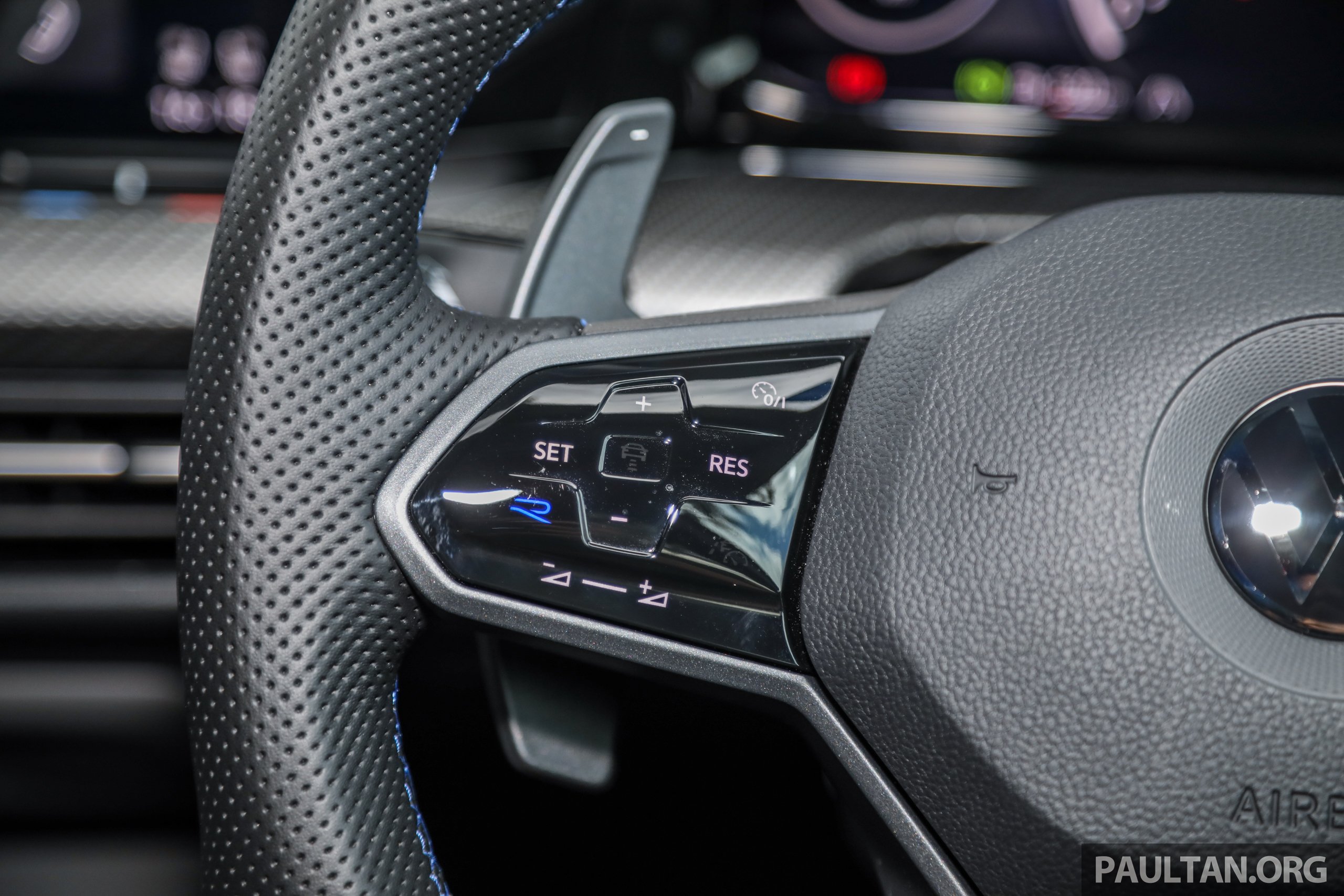 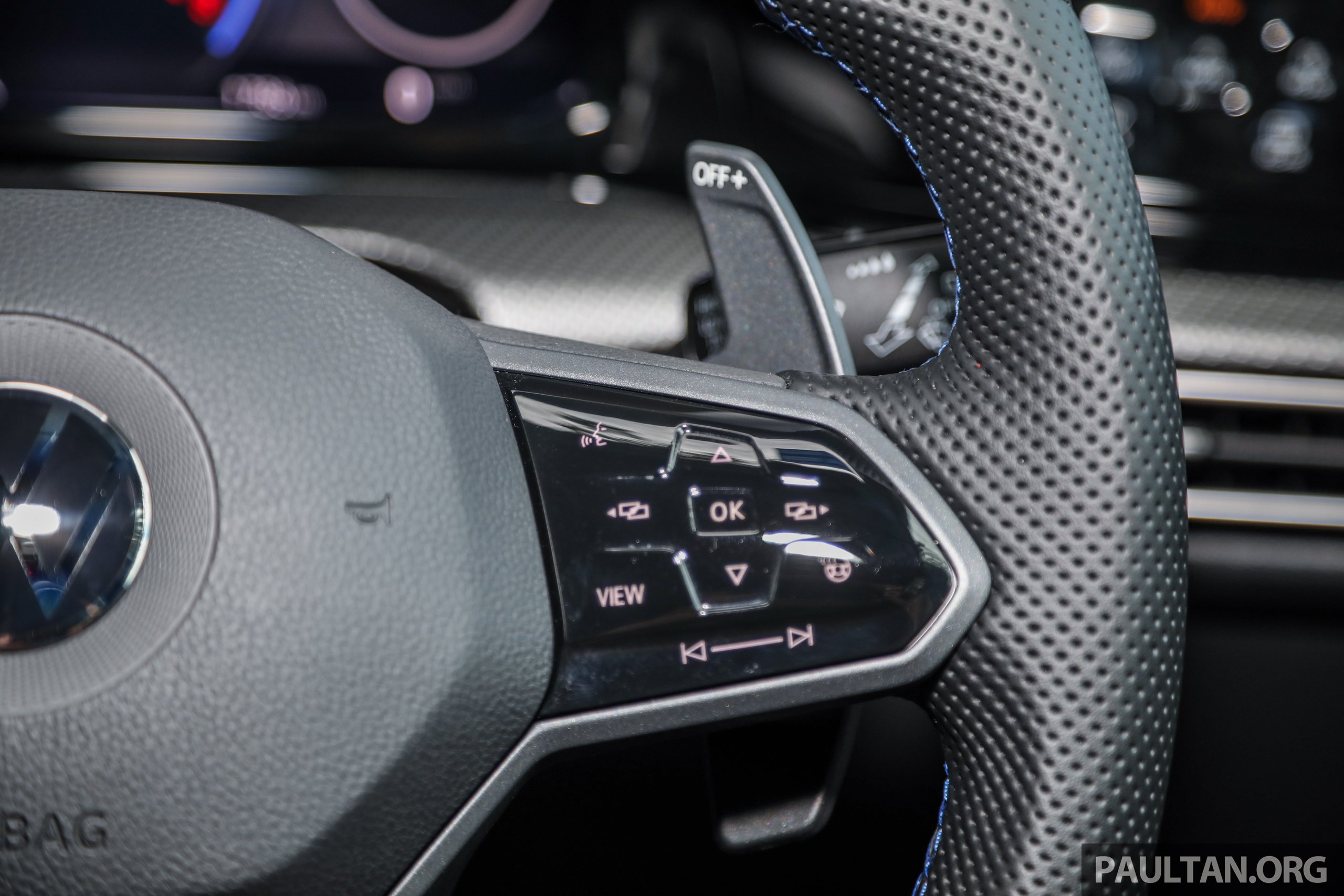 To operate the touch-sensitive controls, users can either tap or swipe on them but it hasn’t exactly been practical as certain functions can be triggered simply by turning the steering wheel, based on our recent experience in the Mk8 Golf TSI. The lighting and the air-conditioning system controls are also touch-sensitive but they’re unlikely to be replaced as they’re less prone to being pressed accidentally.

In Malaysia, aside from the Mk8 Golf TSI, the Golf GTI, Golf R, the facelifted Tiguan Allspace Elegance and R-Line, along with the Arteon and the fully electric ID.4 SUV previewed recently all feature touch-sensitive controls on the steering wheel. Models such as the Passat Elegance and R-Line, as well as the entry-level Tiguan Allspace Life still feature physical buttons on the steering wheel.

Such a move is not uncommon as Honda has also reverted to physical buttons in the past. This was seen in the Honda Civic FC with the return of physical volume controls on its steering wheel in the 2020 facelift model, Replacing the touch-sensitive units first seen in the 2016 model.

What do you think of these touch-sensitive controls in general which are also available in Mercedes-Benz vehicles? Let us know in the comments!