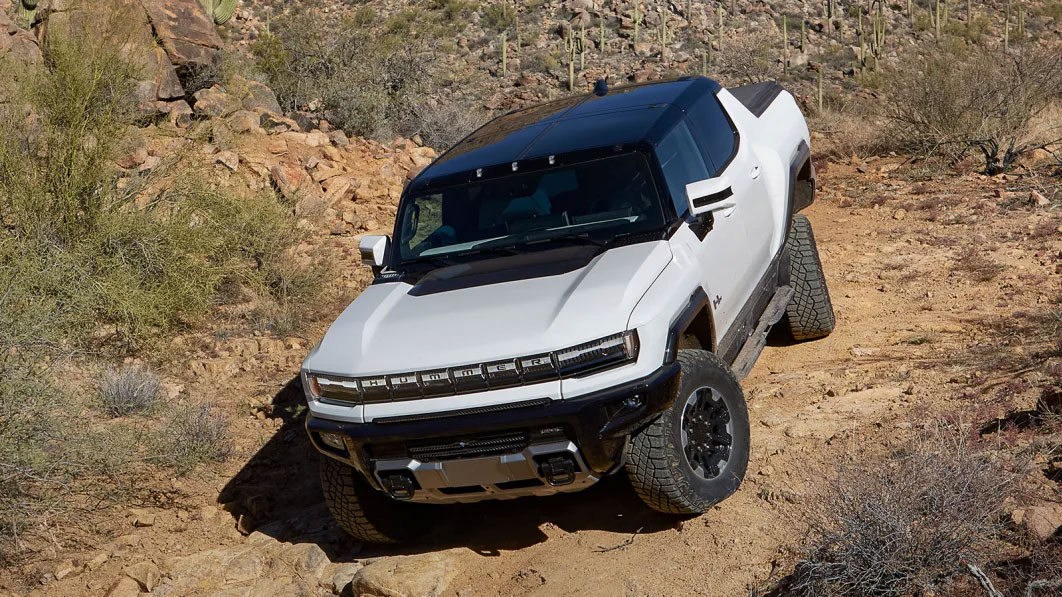 Over 90,000 motorists have reserved a GMC Hummer EV, and the truck’s relative popularity has convinced executives to consider launching a smaller and presumably more affordable model. While nothing is official yet, the Hummer EV’s smaller sibling could be a midsize pickup.

Citing “people familiar with the matter,” Automotive News reported a smaller Hummer EV exists in the design studio that General Motors operates in California. There’s no word on what it looks like yet, though it presumably borrows at least some of the rugged-looking styling cues that characterize the controversial, 9,200-pound truck. The smaller model could bring the Hummer name to Europe.

It’s too early to provide technical specifications. The model hasn’t received the proverbial green light for production but Automotive News added that it’s a “priority project” and that it has “a good chance of going into production.” If and when it does, it’s reasonable to assume the truck will use the Ultium battery technology found under the full-size Hummer EV, among other electric models from General Motors.

GMC hasn’t commented on the report, and it hasn’t announced plans to launch a second Hummer-branded electric pickup. If the report is accurate, the baby Hummer is at least a couple of years away from hitting showrooms. First, the Hummer EV SUV will enter production.

We’ve been here before: a downward expansion is exactly how the now-defunct Hummer brand was born. The military-bred H1 spawned the H2 for 2002 and the H3 for 2006. An even smaller off-roader previewed by the 2008 HX concept was planned but ultimately canned.

The GMC Hummer EV could spawn a smaller electric truck