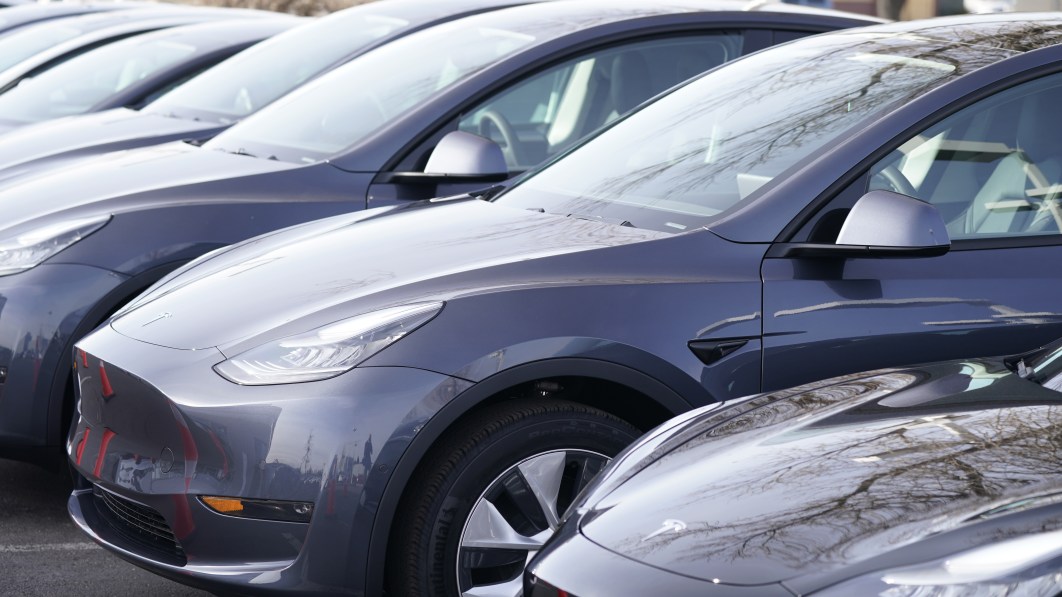 Tesla CEO Elon Musk announced in this week’s Q3 earnings call that the company has a new, smaller platform in the works that will eventually spawn a model to slot beneath the Model 3 and Model Y. Musk said this “next-generation” platform would be only “about half the cost” to produce compared to the company’s current compact architecture, Inside EVs reports.

It should be noted that production costs don’t scale directly with retail pricing, so it would be premature to assume that a new entry-level Tesla that costs half as much to build will also cost half as much to buy, especially in a climate where automakers are trying to claw back more margin from production models that were priced before inflation swamped the market and the “S” in “MSRP” suddenly became incredibly relevant.

On top of that, Musk gave no indication as to when this new platform might be ready for production. With the Roadster, Semi and Cybertruck already in Tesla’s slow-moving queue, it’s unlikely that we’ll be getting on Musk’s latest imagined ride in the foreseeable future. But then again, time stands still at Tesla. Just think back to Elon Musk’s promises of a $35,000 Model 3, then Google that car’s MSRP. Hey, what’s $16,000 between stans?

Tesla’s next car to be smaller, cheaper to build, Elon Musk promises