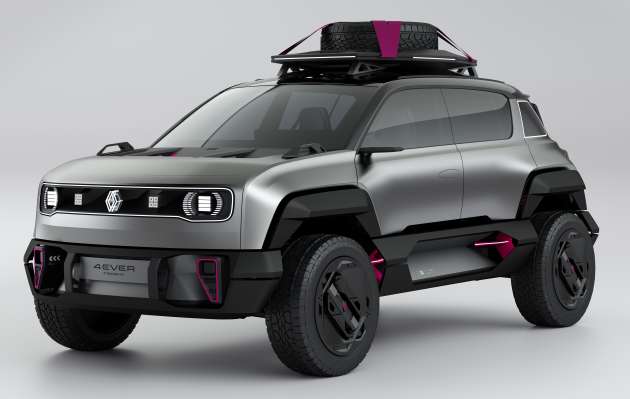 Renault has unveiled the 4EVer Trophy concept as a design study that previews a future electric model, the second such car from the French brand after the Renault 5 Prototype unveiled at the beginning of last year. This follows through on Renault’s stated plan to revive some of its best-loved classic models as electric cars.

While the Renault 5 Prototype largely retains the hatchback proportions of the original, the 4EVer Trophy draws from the Renault 4 that was the brand’s station wagon of the time, and the new concept brings a more aggressive look courtesy of its off-road emphasis.

The only technical details revealed about the 4EVer Trophy is that it is based on the CMF-BEV architecture, and will employ a fully electric powertrain. According to Renault, the 4EVer Trophy measures 4,160 mm long, 1,950 mm wide and 1,900 mm tall with a wheelbase of 2,570 mm, while tires are 255/55R19 in size. 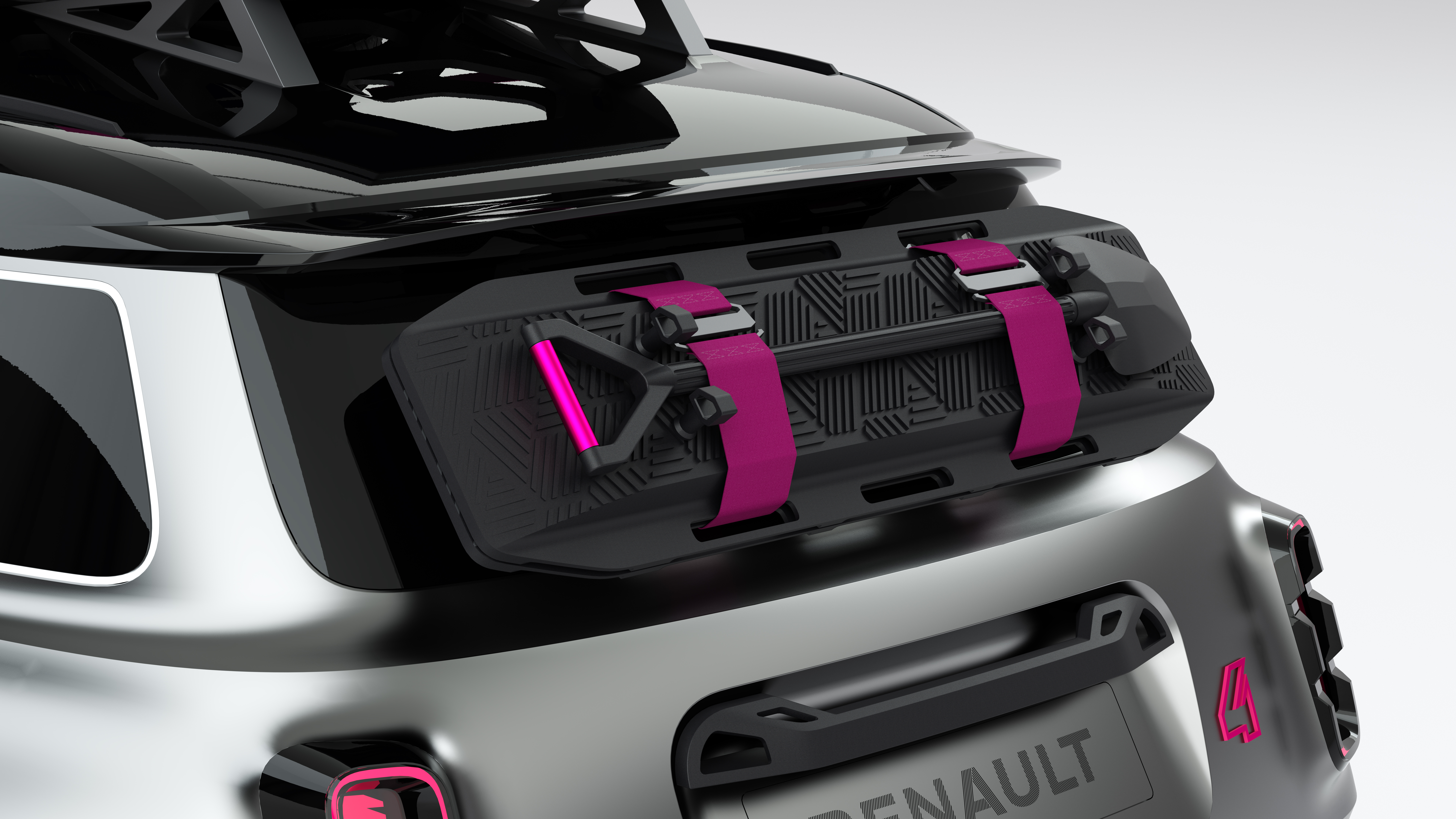 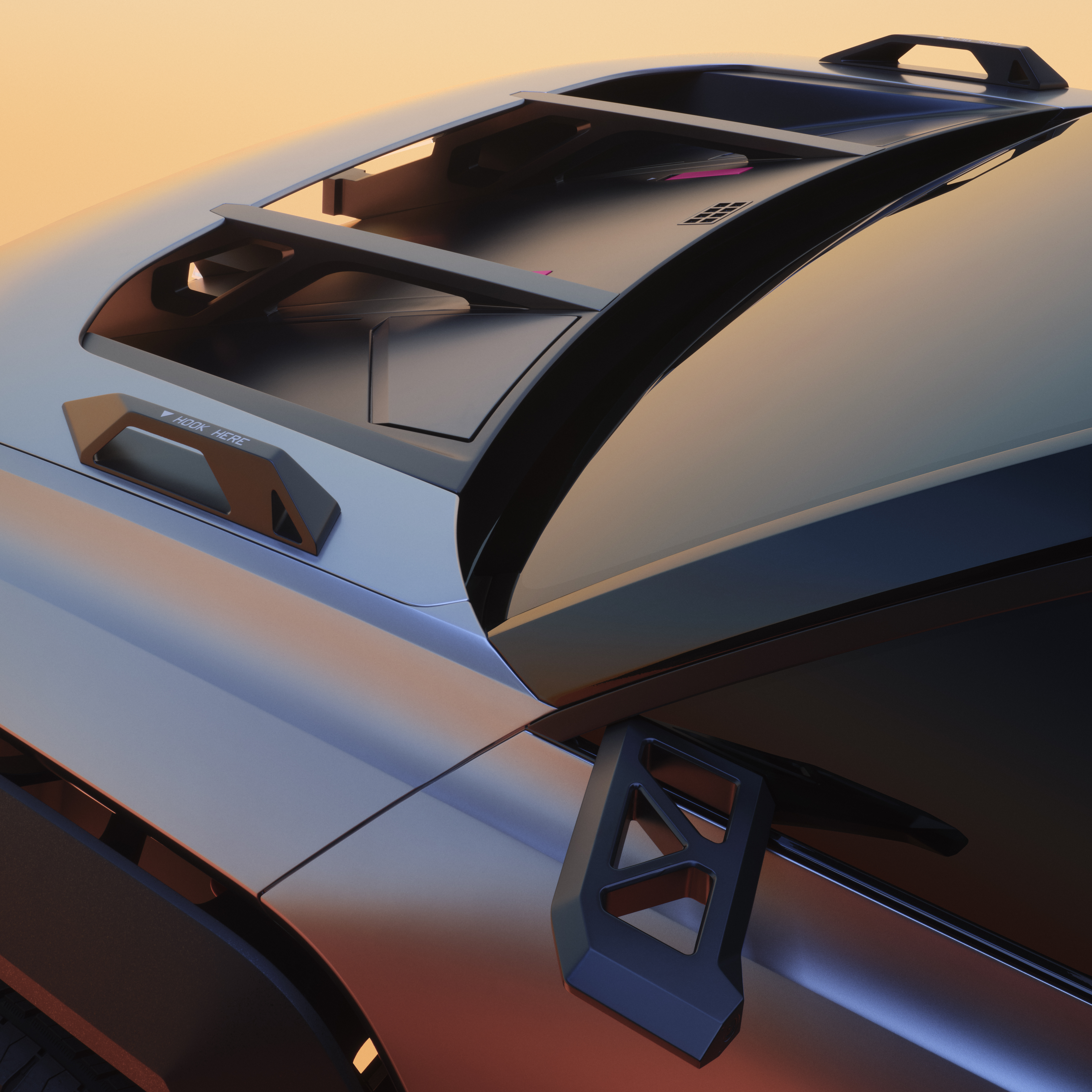 Renault has gone for a dune buggy look with the 4EVer Trophy, its exterior wearing off-roader cues such as the spare wheel mounted atop its carbon-fibre roof, along with a shovel as well as waffle boards which are among an off-roaders staple recovery equipment.

In addition to the visible accessories, the 4EVer Trophy also gets an air compressor within the vehicle for the driver to adjust the tire pressures as required by the terrain encountered. Further dune-buggy styling cues here include the hollowed-out bonnet with its large vent, while its front overhang is minimal for improved ground clearance.

Meanwhile, the body of the 4EVer Trophy gets plenty of cladding, and the wheelhouses offer 200 mm of clearance, and its underbelly has been reinforced for added protection for the drive battery that is located in the middle of the chassis, says Renault.