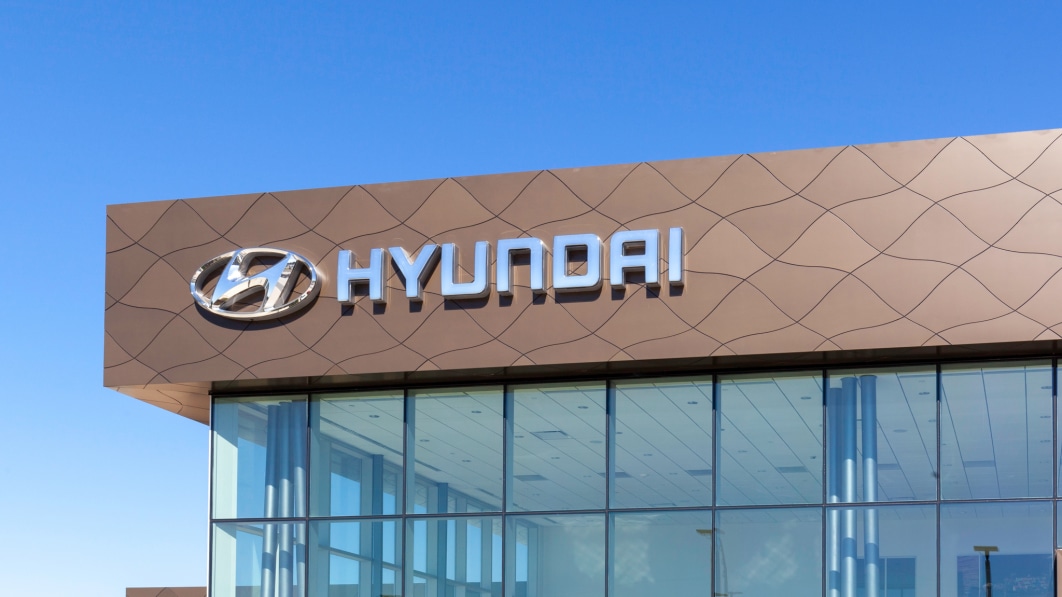 Franchise auto dealers sometimes get a significant boost from having the right to sell a particular brand or model, but automakers charge hefty sums for the privilege. Annual franchise fees and mandatory spending on marketing and other business needs add up quickly, but the costs don’t stop there. Hyundai is being sued by one of its dealers for withholding inventory after the store’s owner refused to invest hundreds of thousands of dollars in a required store upgrade program.

Central Avenue Hyundai in Hartsdale, NY, sued its franchisor for withholding inventory after the dealer opted against performing renovations required in the automaker’s Accelerate facility image program. Accelerate requires sizable investments to build larger facilities and modernize stores to draw EV buyers and customers into showrooms, as many people would prefer to buy cars online instead of hanging out with a group of strangers for a few hours to get a new ride. For some stores, the financial hit could extend into millions of dollars.

Automakers have control over allocations, or the number of vehicles sent to a dealership, and Central Avenue said Hyundai had cut the number of discretionary vehicles to punish it. Store management claimed that Hyundai reduced new vehicle shipments by almost 42 percent in the first quarter of 2022 compared to the same period in 2021. All dealers and automakers have fought with new inventory, but Central Avenue’s drop was the largest among 13 nearby stores.

The push and pull between automakers and dealers has become more intense over the past two years. Supply chain issues and lingering effects from the pandemic have caused continued vehicle shortages, straining dealers’ ability to sell in volume (though leading to dealer markups on the cars they do have) and creating challenges for automakers to get new cars where they are needed most .

Many franchisees pushed back when Hyundai announced the Accelerate plan in 2020, but concerns about ruining their relationship with the automaker pushed most to call for action through their state auto dealer associations. Hyundai is the subject here, but it’s not the only automaker using allocations as leverage. Ford and General Motors have been threatened to withhold dealers’ allocations as punishment for implementing markups and other shady practices. Both auto giants have also mandated significant investments in some brands’ stores, so we may see more friction as dealers face the prospect of spending millions.