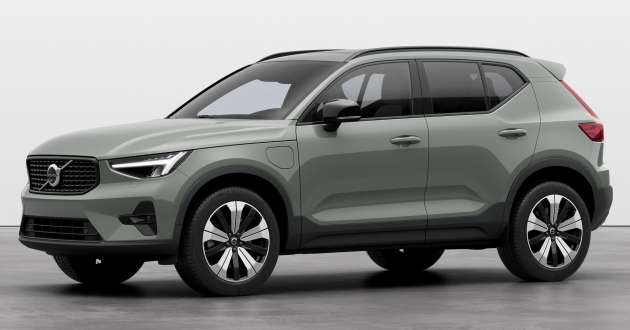 The 2023 Volvo XC40 facelift has gone on sale in Malaysia, in B5 mild-hybrid and T5 Recharge plug-in hybrid variants. Both arrive on the market in a single Ultimate trim level, and both B5 Ultimate and T5 Recharge variants are priced at RM268,888 on-the-road without insurance.

Rolling stock on the B5 Ultimate is a set of 19-inch alloy wheels in a five-Y-spoke design in a matte graphite, diamond-cut finish, and these are shod in tires measuring 235/50.

Meanwhile, the T5 Recharge Ultimate plug-in hybrid packs a 1,477 cc three-cylinder turbo petrol engine, producing 262 hp at 5,800 rpm and 425 Nm of torque from 1,500 rpm to 3,000 rpm; these outputs are sent to the front wheels through a seven-speed dual-clutch automatic transmission. 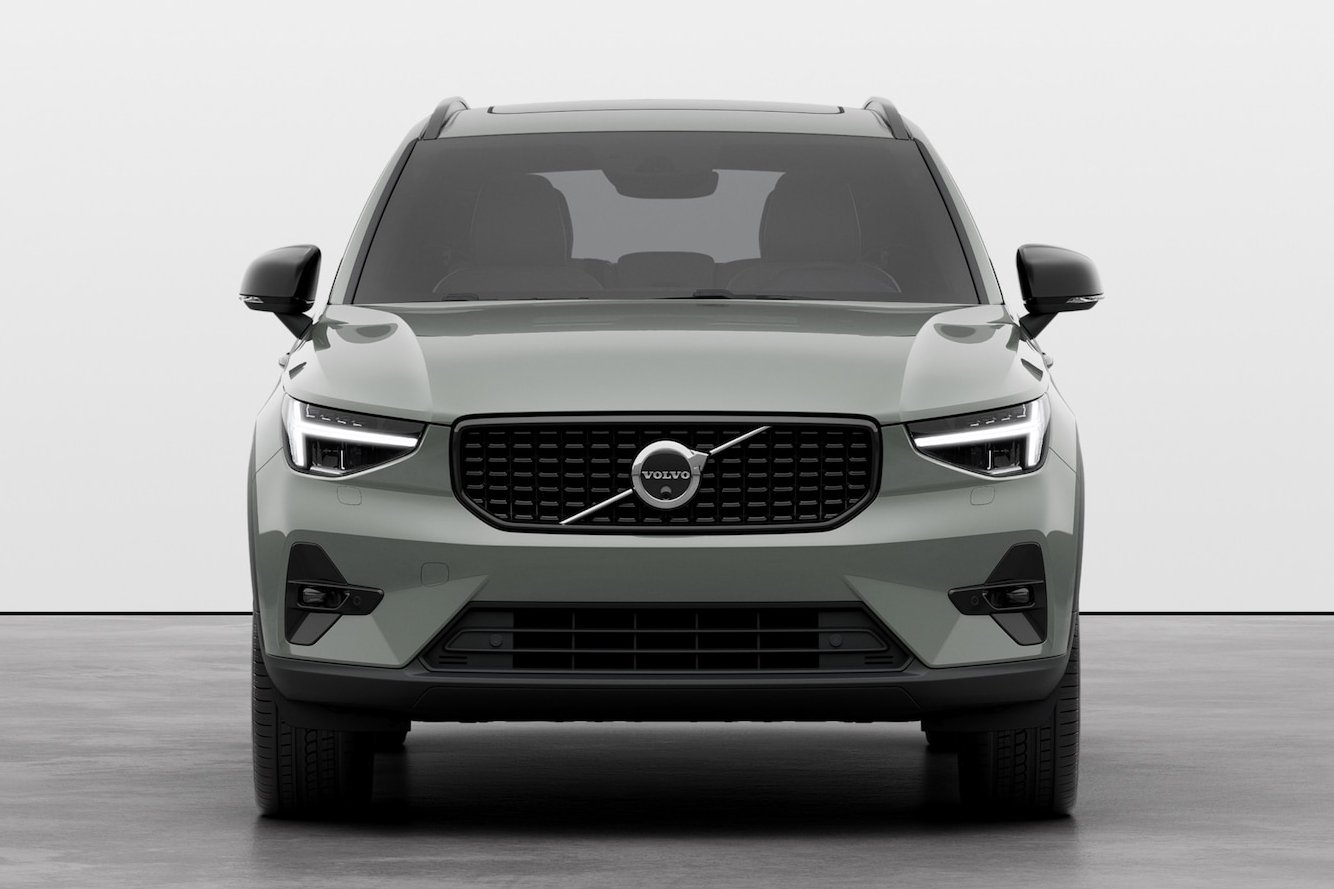 The T5 Recharge PHEV gets a slightly smaller fuel tank at 48 litres (the B5 mild-hybrid gets 54 litres), albeit with a pure EV range of 44 km for the PHEV. Wheels for the T5 Recharge PHEV are the same size as on the B5, with 19-inch five-double-spoke black diamond-cut wheels shod in 235/50 tires; both variants are fitted with a tire pressure monitoring system.

In terms of the active safety suite for the 2023 XC40 facelift in Malaysia, both variants for our market get the City Safety pack that includes collision avoidance and mitigation with intersection support, as well as pedestrian, cyclist and large animal detection with steering support and braking . Both also get adaptive cruise control, the Pilot Assist system, and a 360-degree surround view camera setup.

Also on for both variants of the 2023 XC40 are front and rear collision warning and mitigation support, lane keeping assist, run-off road mitigation with road edge detection, blind spot information with steer assist, cross traffic alert with AEB, and seat belt detection with indicators for all seats. Over the T5 Recharge, the B5 mild-hybrid additionally gets the Ready to Drive notification and emergency stop assist.

For passive safety, both B5 and T5 Recharge variants get the run-off road protection setup, dual-stage driver and front passenger airbags, driver’s knee airbags, dual-chamber side airbags and side impact protection system, full-length inflatable curtains and whiplash protection for both front seats. 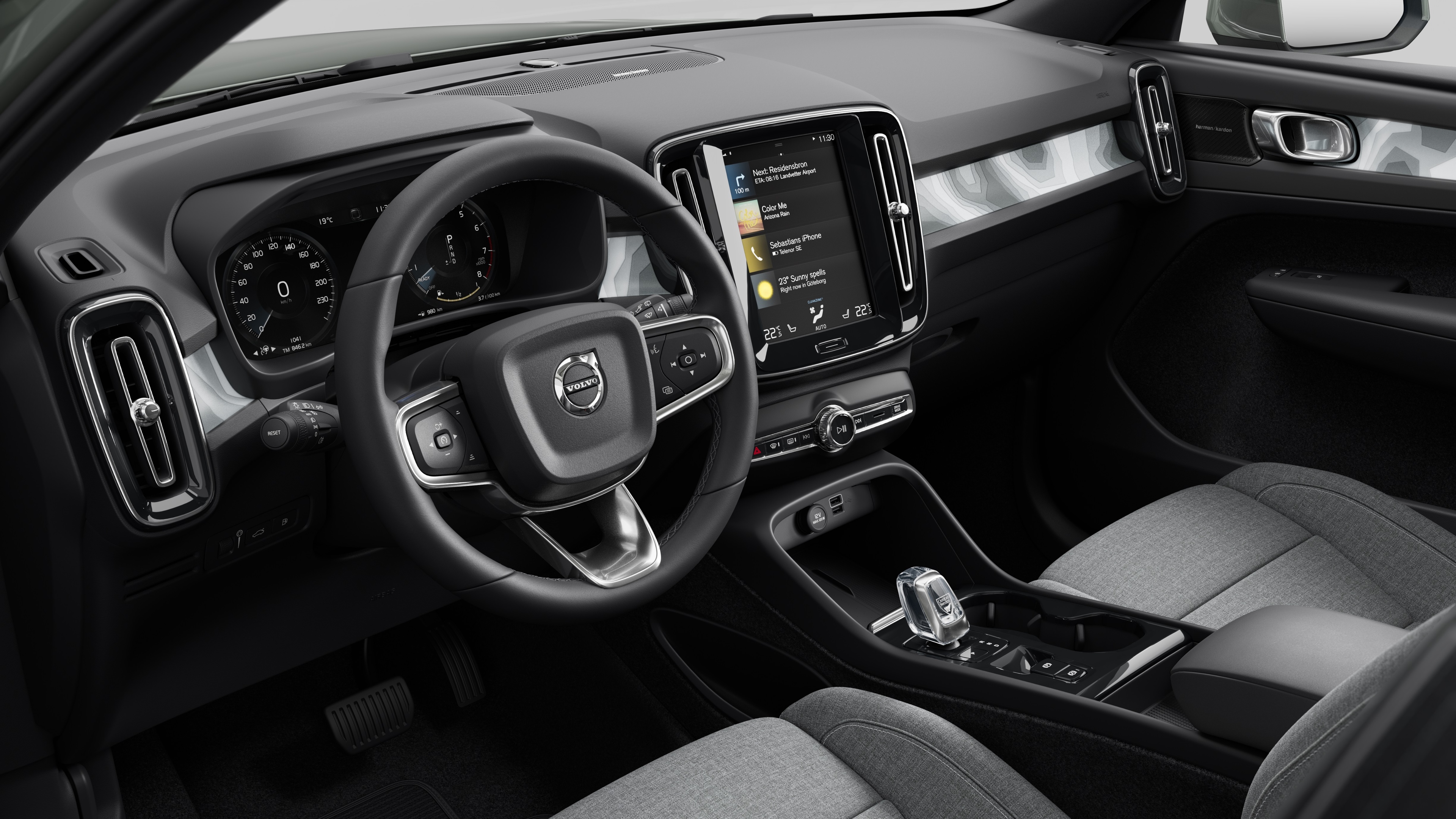 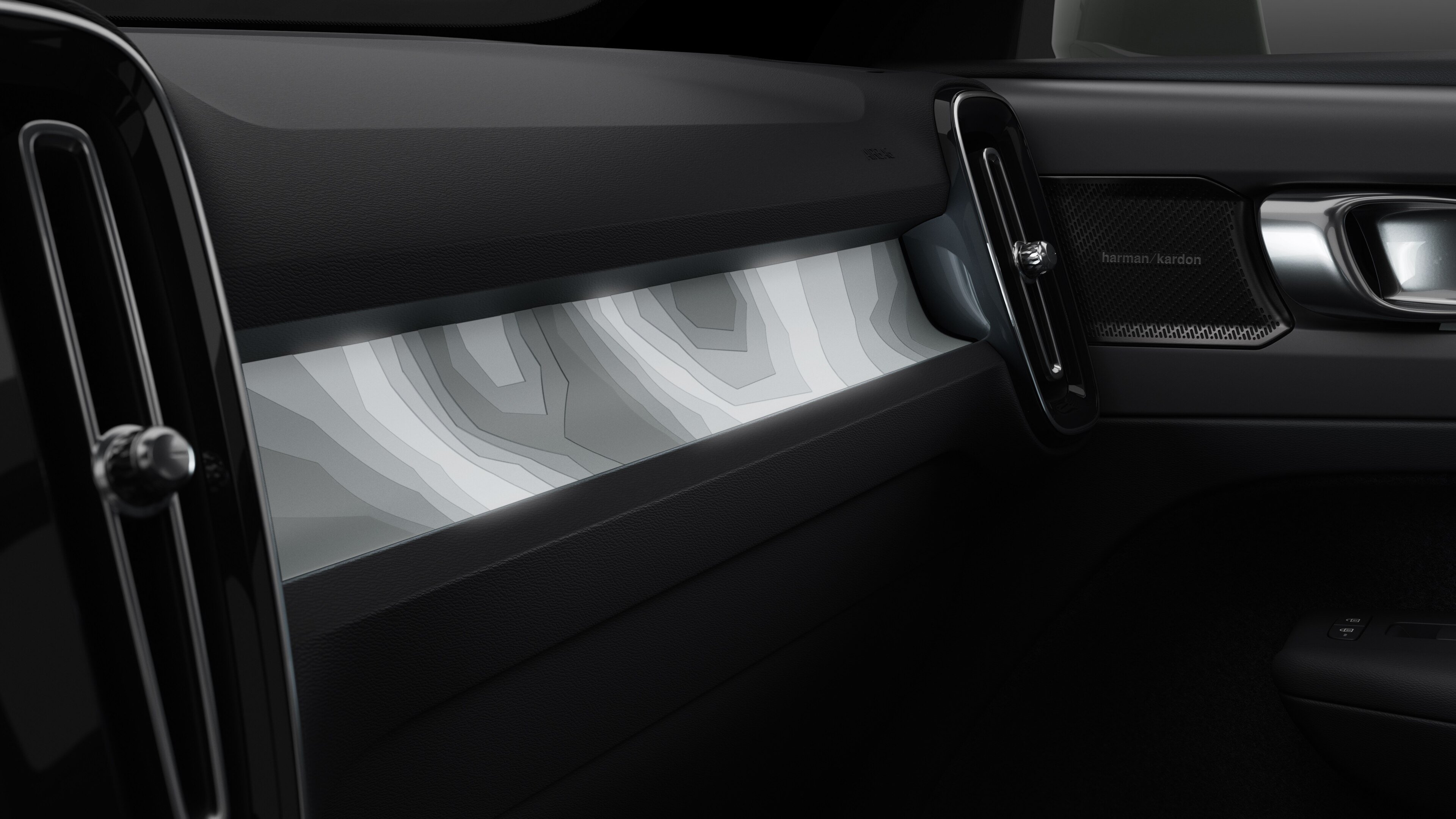 Both the B5 mild-hybrid and T5 Recharge plug-in hybrid variants get suede textile and Microtech upholstery in Charcoal, while exterior colors offered are Fjord Blue, Black Stone, Crystal White, Thunder Gray and Silver Dawn. The 2023 Volvo XC40 facelift in Malaysia is sold with a five-year, unlimited mileage warranty.