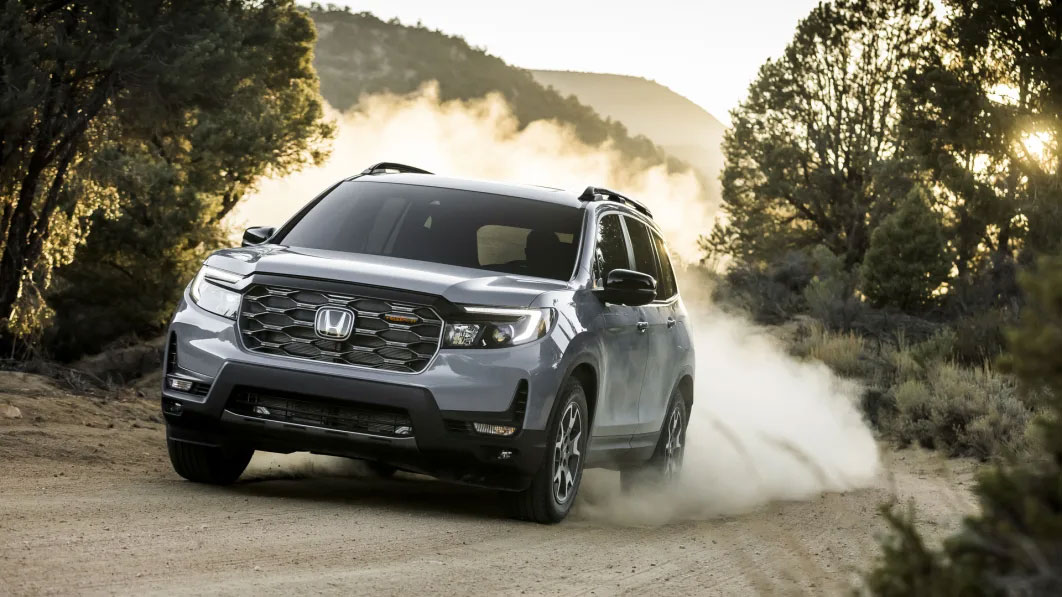 Another entry-level Honda bites the dust. Not long after we found out the base Honda Civic LX trim had met its maker in both sedan and hatchback body styles, CarsDirect perused a dealer guide for the coming model year that revealed the entry-level front-wheel drive Honda Passport EX-L will be no more for 2023. Honda’s US configurator confirms it. The all-wheel drive Passport EX-L becomes the new bar to entry, the Passport now an AWD-only proposition. As expected and as shown on the configurator, this boosts the price to get in the off-road-focused two-row crossover to $42,395 after the $1,295 destination charge. The new base model is $3,300 than the most recent pricing we had for the FWD Passport EX-L, and $1,200 more than our most recent pricing for the AWD EX-L.

Honda’s been rationalizing lines this way for the past couple of years. On top of the Civic forgoing the LX, the 2023 CR-V no longer counts an LX trim, either. The Passport relinquished its former entry-level Sport trim for 2022. The Ridgeline pickup shed its lone front-wheel-drive version for 2021. Honda’s only crossover under $30,000 anymore is the front-wheel drive HR-V LX starting at $24,895. After that comes the front-wheel drive CR-V EX that begins at $32,355.

For the time being, the least expensive two-row Passport costs $3,020 more than the least expensive three-row Pilot, the larger brother maintaining its FWD EX-L variant for now. Like-for-like, the Passport EX-L AWD costs $1,020 more than the Pilot EX-L AWD. There are big changes headed to the Pilot lineup, though, the next-gen 2023 Pilot waiting in the wings, its debut imminent and price jumps certain.